We as a chapter encourage every member of ZTA to be involved within the chapter and outside it in MTSU's other organizations as well. Iota Chi is represented in many different aspects of campus life, and greater than 20% of our chapter are in some type of leadership position within their second organization.

Organizations our sisters are members of include, but are not limited to the following: 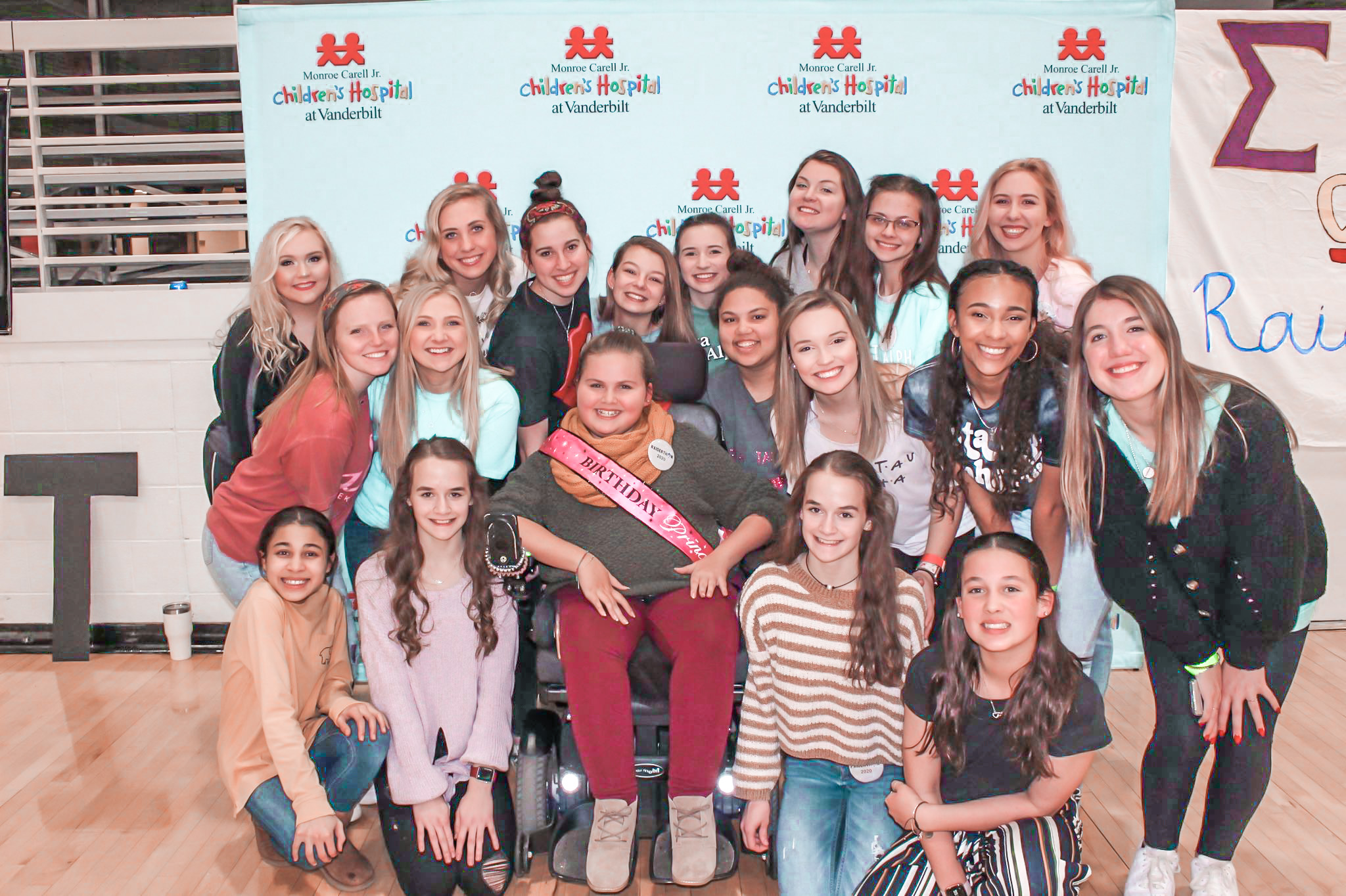